Bottle it up! The Cultural History of the Beverage Bottle and How the Bottling Process Evolved 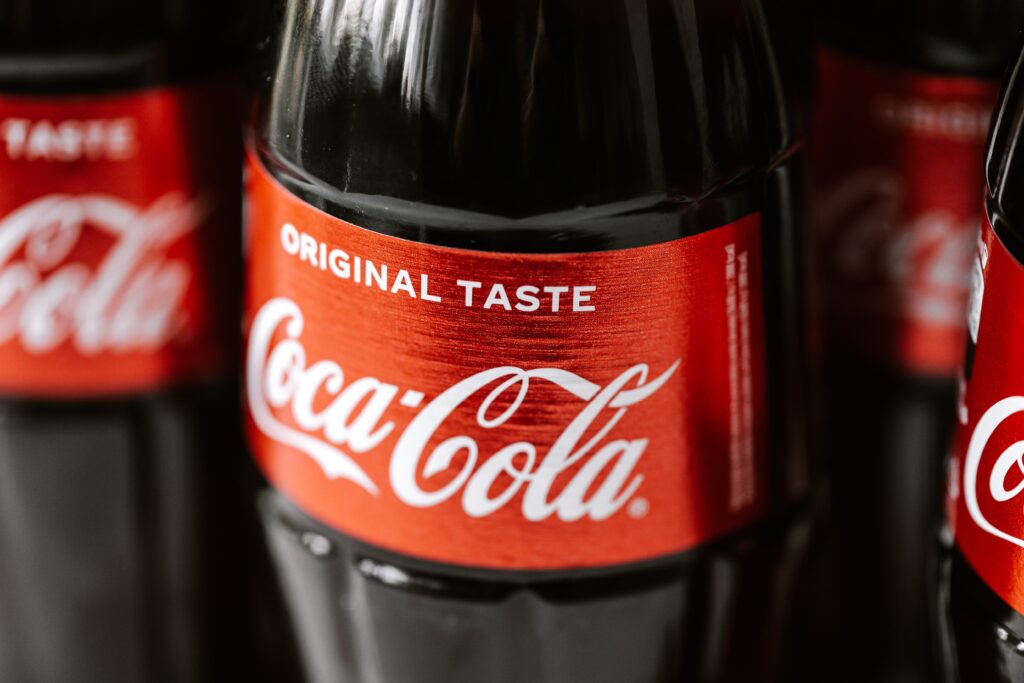 It was the year 1928 when a well-known beverage company invented the six-pack and sold more bottled drinks than had previously been sold through soda fountains. Coca-Cola would be a pioneer in the world of bottled drinks, but they were not the only ones to capitalize on the world’s love of bottles. Today, we don’t think twice about the many bottled beverages we consume: from water to Coca-Cola to fizzy drinks, energy drinks, bottled coffees, beer, wine, and more. So how did the bottle revolution begin? And how has technology improved the bottling process and made it accessible enough from small independent businesses to large corporations?

Let’s look at the amazing history of bottling.

Before the soda can was the soda bottle. Before there was the plastic soda bottle there was glass. People have been bottling things up for centuries. The methods by which they do so have changed considerably as technology and automation have changed the way most products are manufactured.

It all begins with the discovery of glass and the technique of glass blowing. Ancient civilizations needed containers and they discovered how to create glass using sodium carbonate decahydrate and sodium bicarbonate.

Bottled beer seemed to have hit the scene in 1568. During this time and for many years, creating beautiful glass bottles was the work of artisans, creatives, and other skilled craftsmen. It wasn’t until the industrial revolution that the manufacturing of bottles became far more mass-produced.

One of the leading companies in the world of bottling manufacturing was Coca-Cola. The company was founded in 1886 and was sold for a whopping five cents. The home of Coca-Cola is in Atlanta, Georgia, where a pharmacist sought a different type of drink. As is well known by this point, the early recipe of Coca-Cola did contain cocaine as part of its secret ingredients.

But back to the bottles.

As early as 1915, a version of the classic Coke bottle was already underway. From the 1900s to 1916, there were variations between bottlers and consumers could find Coca-Cola bottles that were pale green, amber, or clear.  The soda company also added paper labels to make sure they stood out and copycats could not easily replicate the look.

By the 1950s, the beloved “Contour Bottle” had been created and became synonymous with the brand. This bottle design was trademarked in 1977. In the mid-80s, Coca-Cola switched to the plastic bottle in an attempt to soften the environmental impacts. By that time, environmentalists had succeeded in spreading the word about the need to conserve, but as it would turn out later, plastic was not exactly the most environmentally-friendly choice.  The idea behind the early plastic bottle was that it would increase recycling and improve efficiency.

The World of Bottled Water

Of course, Coca-Cola was not the only beverage that was bottled and sold in droves. As early as the 1800s, bottled water was popular. Around the 1970s, companies like Perrier were making a killing with carbonated and mineral waters.

It wasn’t until the early 2000s, that the world of bottled natural water exploded and dozens of different water companies burst into the scene claiming the freshest, most delicious spring water or vitamin-infused water.

According to some estimates from the Environmental Protection Agency, plastic packaging had over 14.5 million tons of waste in 2018. The numbers include bottles but also packing. That’s a lot of plastic! The number is even higher when considering the many other types of bottled beverages Americans consume.

These bottles must all go through a bottle manufacturing process that involves several stages. Most plastic bottles are commonly made out of PET, PP, PC,  and PE. Every material affects the final result of the bottle.

Most plastic bottles are formed through blow molding. A reheat and blow machine includes injection molding. The plastic is melted and then passed through several molds where it is shaped. Today, this is mostly done through automated machines that involve several stages and complex conveyors. The bottles pass through several stages of molding and heating, finally to be cooled off and the shape finalized.

Each water bottle’s journey is different depending on the materials with which it is made. Most are made of PET, which are the disposable water bottles we all see at the grocery store. The material is melted at high temperatures of up to 500 degrees F. The bottle then goes through a reciprocating blow molding process. Then they are shaped and cooled.

Much of these bottles go through a long line of machines and the process is largely automated. With an automated process there are a series of steps that happen including clamping, unclamping, injecting the molten material, filling and capping, and more.

Get the Right Bottling Equipment for Your Operation

So whether you are as big as Coca-Cola or a small family-owned business or a mid-size business, you need the right type of bottling equipment to ensure your operations run smoothly and efficiently. The history of the bottle has come a long way. And thanks to many experiments with different materials, plastics, and glass, we now have the process down and can easily integrate automation and AI to facilitate the process.
Looking for the right equipment? Call Conveyors and Materials Handling today.